July is Amazing!! And hot… 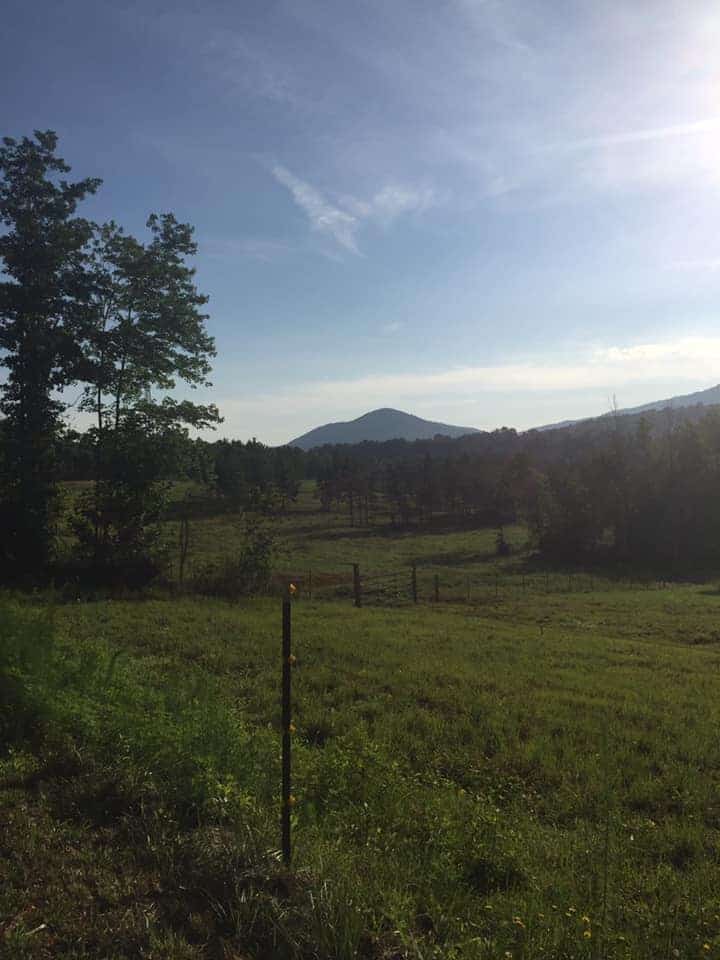 July was amazing, truly amazing.  And truly hot.  That’s kinda of a theme in summer, isn’t it?  Yep.  I mean, that’s what summer is all about but this summer seemed to go above and beyond in reaching record breaking heat levels!  Some days it was just so hot.  So. Darn. HOT!  I’m complaining, aren’t I?  […]

June is upon us 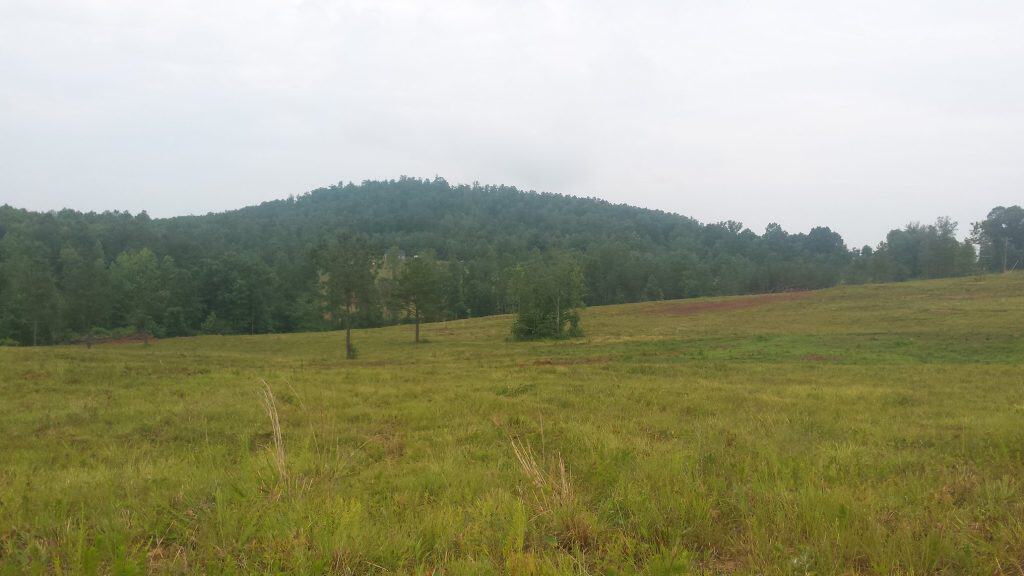 June always sneaks up on us and then….Boom! It’s June all of a sudden. This year was no different. We worked most of May on Maleah’s graduation so June was here before we ever realized it. Once June is here though we love all the outside activities and water fun to cool off.  Well, let […] 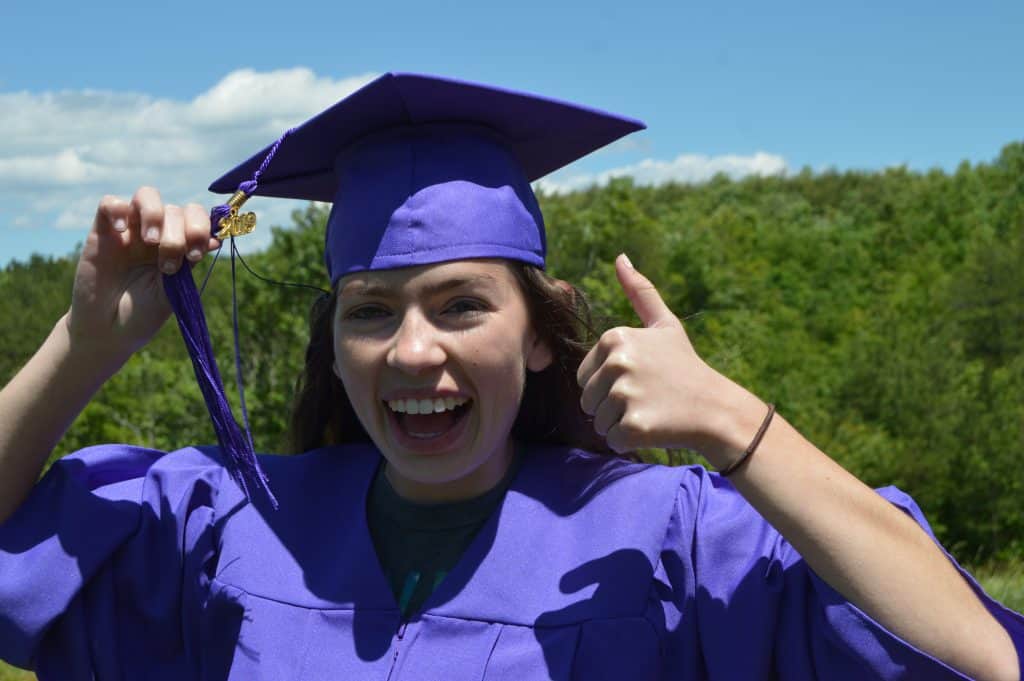 When I say that May changes everything. Well…It’s because everything really did change in May. We made the difficult decision to put Maylin and Camden in public school in the fall. That was probably one of the most difficult decisions we’ve ever made. And then Maleah graduated from high school. Another huge emotional milestone. So, […] 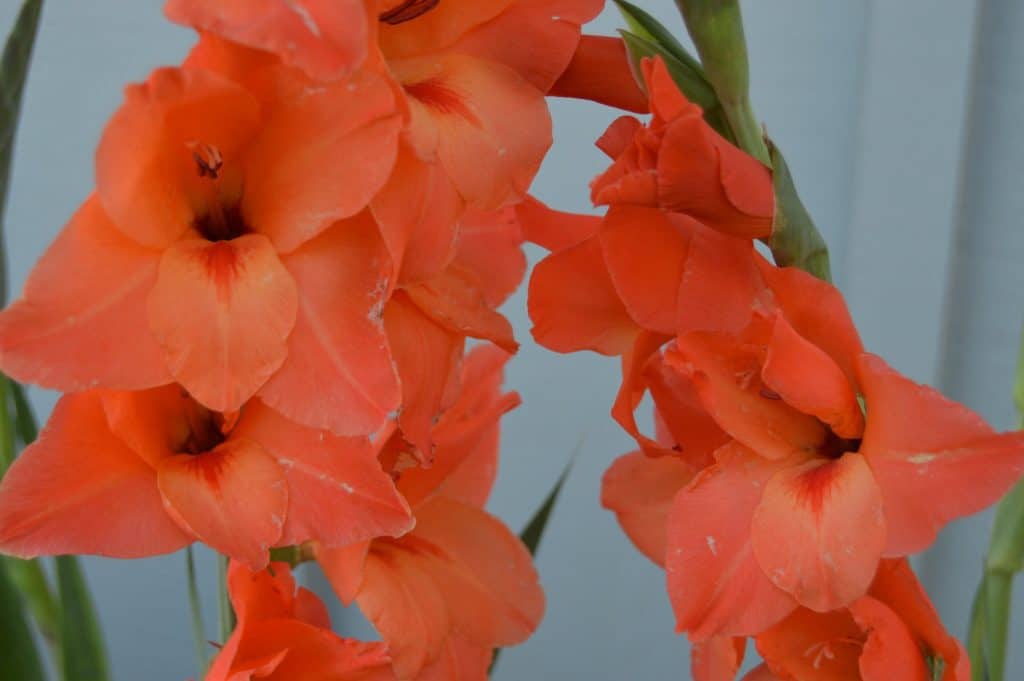 This weekend Maleah graduated and it was one of the happiest days of my life and hers I would imagine. She beautifully and gracefully accepted her diploma as she closed that chapter of her life and looks forward to the next one. As we presented her with her diploma and watched her walk down the […] 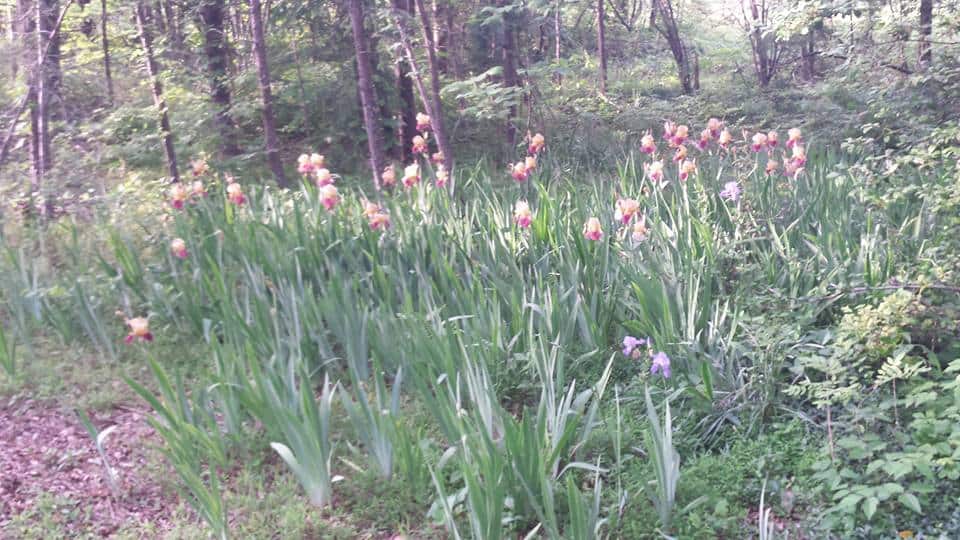 April was Awesome. Totally and wonderfully awesome. We had lots going on but we created tons of fun memories as well. And that always makes for an awesome month in my opinion. So, let me tell you all about our amazing month! It’s no secret that Maleah loves to be in plays. I mean, absolutely, […] 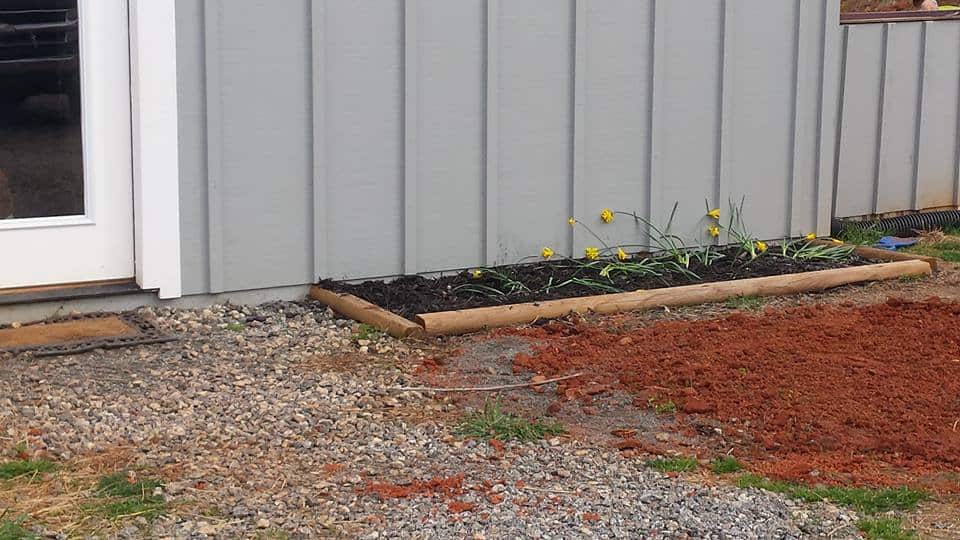 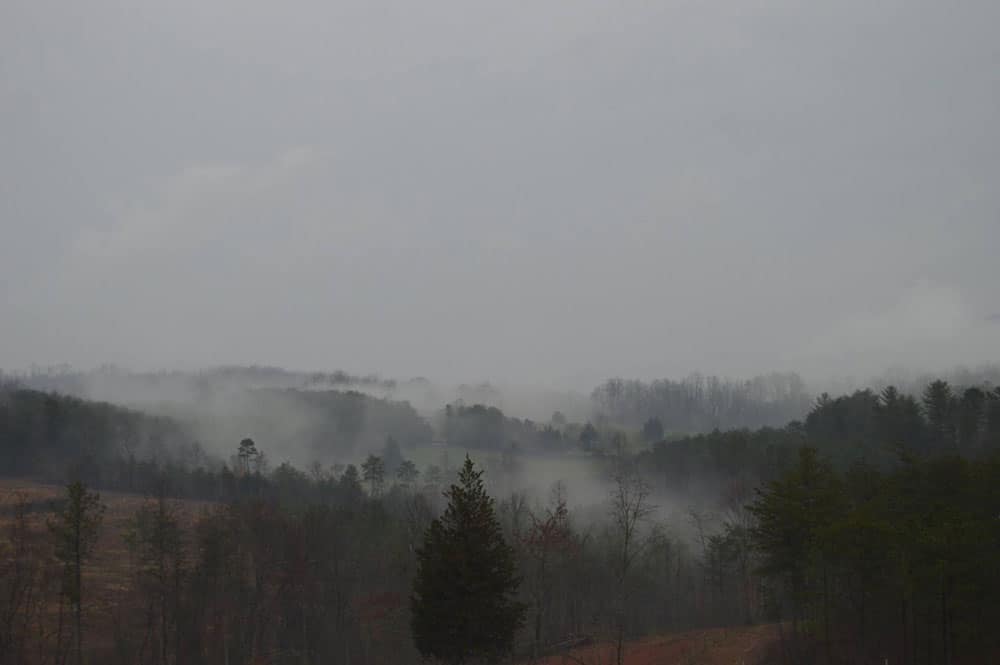 This was one of my favorite Februarys for so, so many reasons. The weather dried up. Yeah! Even better our fields dried up which allowed us to return to fencing! Whoo-hoo! (You can imagine that my excitement was not met with any great love from my family. But, that’s okay. I had enough excitement for […] 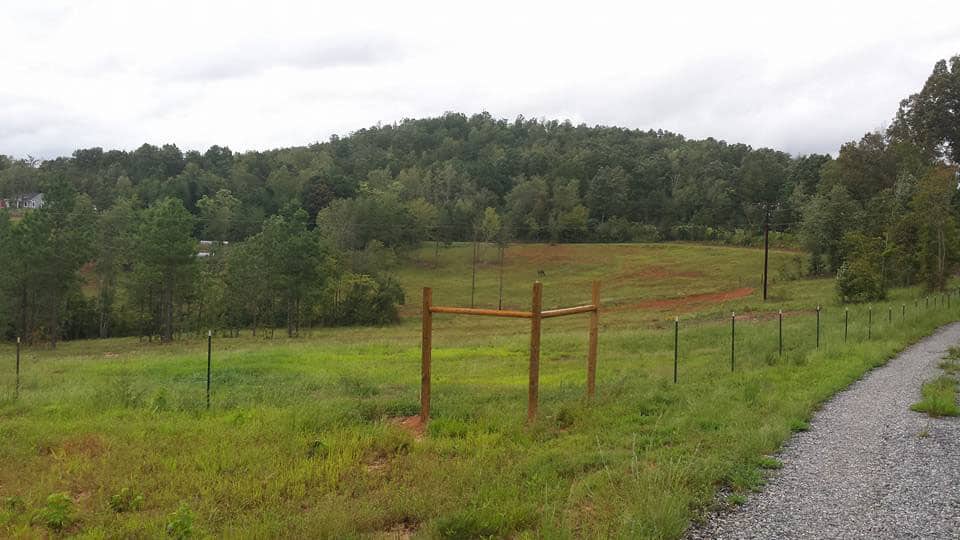 Oh, dear. That title will likely haunt me forever. I mean, who says, Jammin into January?? That doesn’t even sound like something I would say. Yet, I slapped it up there and hit save so I guess I’m keeping it. My apologies though. I will try to put a little more thought into my titles […] 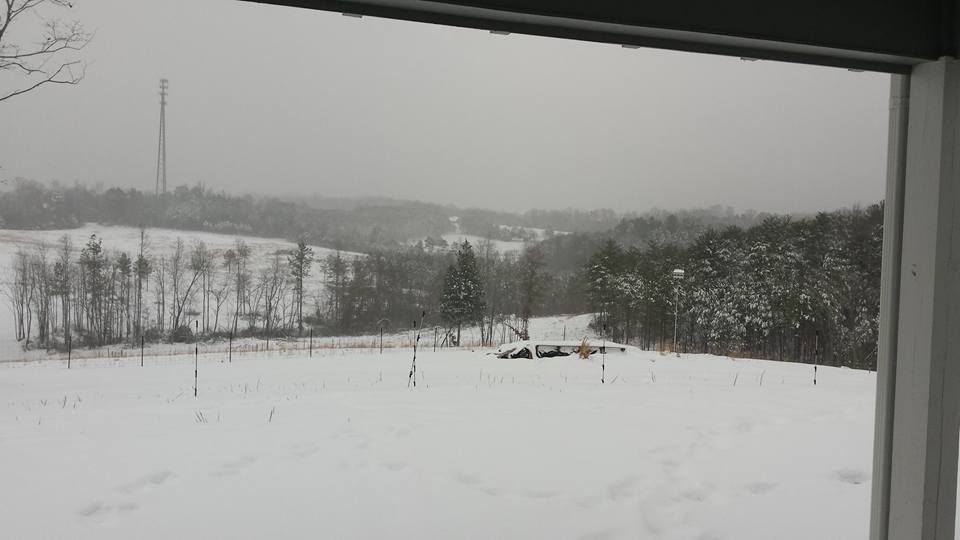 Well, December 2018 turned out to be quite the perfect combination for Mother Nature to dump loads of snow on us. I kept hearing it referred to as “Snowmaggedon” so that’s what we shall call it as well. I don’t think most people loved Snowmaggedon quite as much as we did though. Trust me when […] 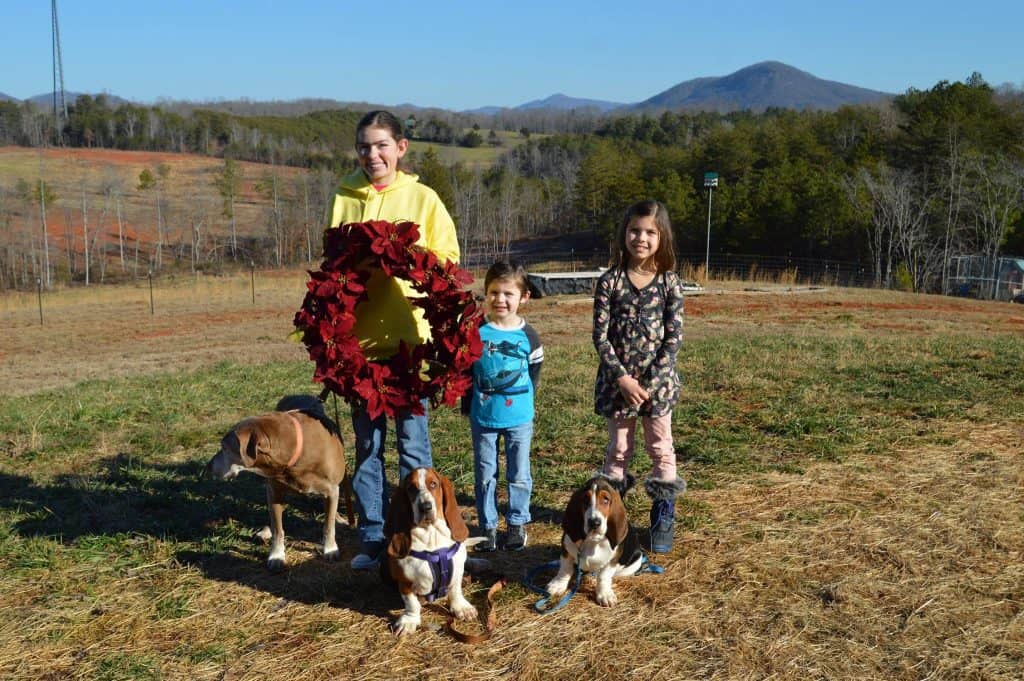 December is always a crazy busy month for everyone I think. Thanksgiving holidays are behind you but you are facing a MOUNTAIN of Christmas parties, plays, family get togethers and endless shopping it seems. Years ago, I commented that we had dashed through December like a sled down a steep hill. Somehow that has always […]